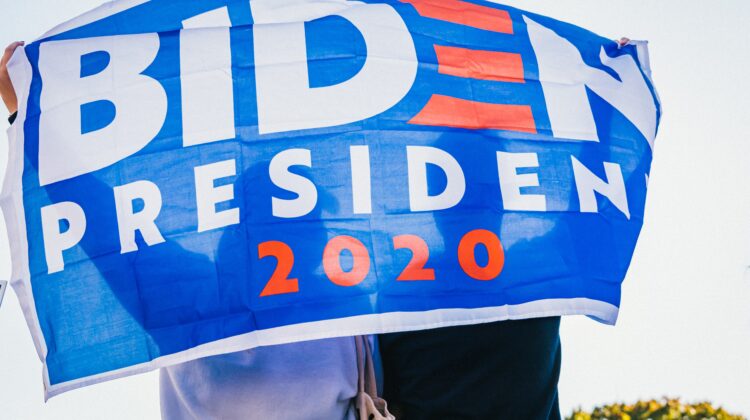 Integrity, it is an important concept and references the necessity to act morally in all of your life. A person who has integrity lives virtuously before God in everything. They are not hypocritical. Nor are they shady in how they deal with others. Any notion of a hidden private life different from their public persona is unthinkable. Individuals possessing integrity are firmly grounded in moral principles and strive to live out those values with faithfulness. 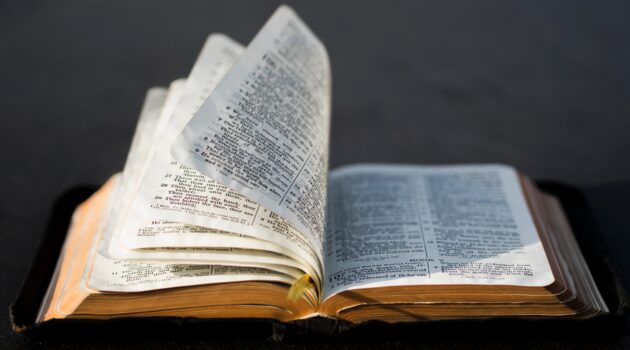 When we discuss an ultimate authority, we are really talking about the final standard in your worldview. As a Bible-believing Christian, the Scripture (66-books from Genesis-Revelation) is my ultimate authority. Now, at this point, I must already stop from my main thrust and give a point of clarification. I don’t think anyone could seriously deny that biblical Christianity affirms both general and special revelation. God reveals Himself generally in all of Creation (Romans 1:19, Psalm 19). All the treasures of wisdom and knowledge are found in Christ (Colossians 2:3). So, any truth that you find in this world is God’s truth. When you look at the grandeur of a sunset, you are seeing the revelation of God in a general way, and it should prompt you to worship Him. 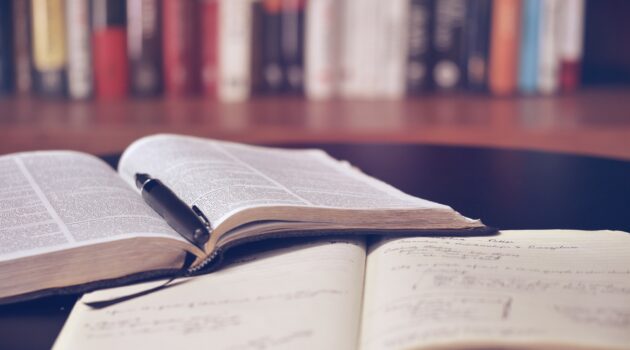 One of the first lessons we can learn from the book of Colossians is to be thankful. Paul mentions the fact that he and his companions “always thank God, the Father of our Lord Jesus Christ when we pray for you (Colossians 1:3).” Paul was thankful for the church in Colossae because they had placed saving faith in Christ and exhibited love towards all the saints (Colossians 1:4). They had a hope laid up for them in heaven, and these truths made Paul thankful (Colossians 1:5). Christians should praise God for other believers. Our hearts should be continually thankful to God for all that He has done in Christ. We should be continually thankful and always be gratefully praising the God of all creation!

Continue Reading Five Lessons From The Book of Colossians 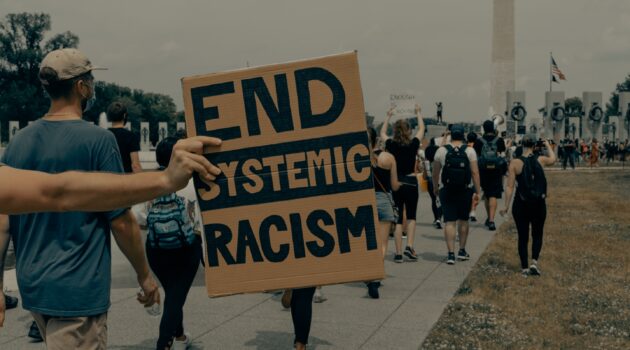 Two to three years ago, I was trying to decide where I would be attending seminary to train for work in the ministry. I looked at several institutions and saw many of them were replacing the sword of the Word of God with the rotting stick of worldly theories. Many would claim to be orthodox in their viewpoints and even “affirm” longstanding confessions of faith. However, they would not speak with clarity on the vital issues of our day. Seemingly, many theologians were “willing” to stand for the truth of Christ in every area except the point suffering onslaughts from attacks, thus taking no stand at all in the end. At that point in time, I saw a fracturing reformed and evangelical movement. Individuals like John MacArthur, Steve Lawson, and Voddie Baucham were on one side, while men such as Mark Dever, Ligon Duncan, and David Platt stood on the other side of the line. 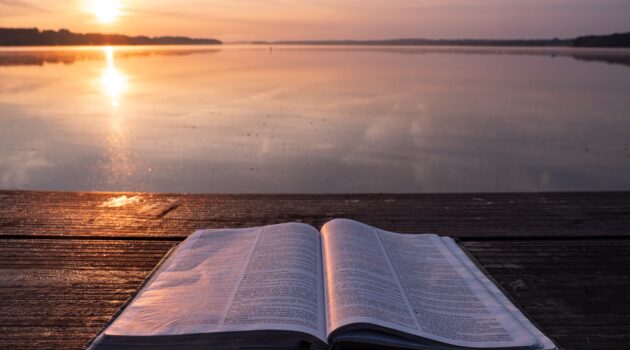 Many individuals have been confused by false teachers over the millennia of human history. No doubt some of the most disturbing attacks have come from liberal “theologians” who typically end up denying every cardinal doctrine of Christianity. Instead of believing in the Bible, they believe their own discernment and thinking are the ultimate authority. They reject the Holy God of the Scripture and insert a deity of their own making (see Romans 1). Launching their assault upon the work of Christ, they deny the atonement and often cast aside the resurrection. In the end, what they are left with is not Christianity but a religion of their own making tailored to fit their personal preferences. 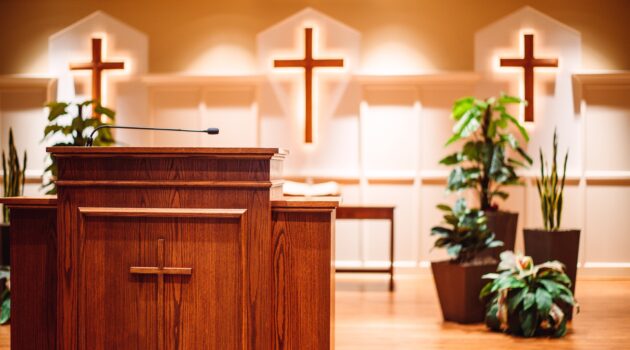 Recently, in evangelical and especially Southern Baptist circles, a controversy has arisen regarding pastors plagiarizing sermons. Some high-level evangelical leaders (like Ed Litton) have used other material from other pastors without giving credit to them. More than a few pastors will use entire sermons found online or from friends and never give credit to others. Of course, this prompts us to an even more foundational question we must ask, and it is what is the role of the pastor?

Continue Reading Plagiarism and The Vital Duty of The Pastor